The first initiative for protection of Slano Kopovo appears at the beginning of 1970s, precisely in 1971. That year the experts from the Faculty of Natural Sciences, Novi Sad University, from Biology Department, suggested institute proceedings for protection of Slano Kopovo. Even then, it was recognized that this area is one of the most important habitat of the rich and special Ornithofauna, especially in the time of bird migrations, in spring and autumn. Provincial Institute for Nature Protection in Novi Sad at the time, after prepared professional background and conducted research, forwarded the initiative and the proposal of solution for putting Slano Kopovo under the protection. These materials was sent to the Municipal Assembly of Novi Bečej into Department of economy affairs and social services in 1973. Unfortunately, the Municipality didn’t comprehend the importance of that suggestion. At the time, they planned to make a huge fishpond in that area. It wasn’t in the interest of the Municipality to put the area under any kind of protection. Since then, there were many initiative and attempts to put this area under the protection. In 1989., Slano Kopovo and its area of 600-700ha, was put on the list of the most important bird habitats in Europe. The Europe IBA project review suggested Slano Kopovo once more, as important bird habitat in Europe with the area of 2660ha. The area got the code IBA 012.

Dr Jasmina Mužinić from  Zagreb Ornithology Institute, sent the suggestion to Provincial Institute for Nature Protection in Novi Sad that Slano Kopovo should be on the list of the Yugoslav internationally important marshes.

In 1993., the Institute for Vojvodina Urban Planning, Novi Sad, created a document that was a spatial planning for using Biserno ostrvo (Pearl Island) and Slano Kopovo. Its goal was making program of using the area and creating urban and investment documents which were necessary for protection and using  nature’s potentials and  development of traditional agricultural production, so called Salaši – traditional Vojvodina farm. Its goal was also, development of hunting and scientific research tourism. This document wasn’t implemented in the later period.

Although this area never got the status of protected natural resource, it has enjoyed informal protection for all this time, thanks to Vojvodina Spatial Plan. This document has scheduled the area for protection since 2000, as well as the Spatial Plan for the Republic of Serbia. In these documents, this and similar areas enjoy special treatment. They are interesting because of environment protection and represent the areas for this kind of activities.

In 1995,the Institute for Nature Protection of Serbia, made a study – a suggestion for putting the area under protection as a natural resource of importance. A government decree from 2001., gave Slano Kopovo the status of the Special Nature Reserve as the first category natural resource of great importance, and the Hunting Association of Novi Bečej became its management.

As for international status, Slano Kopovo is in category 4, according to IUCN. That category is a category of habitats and other managed areas. In 2004, it was put on the list of Ramsar areas, and the same year it became the IPA area, or the area significant for plants. 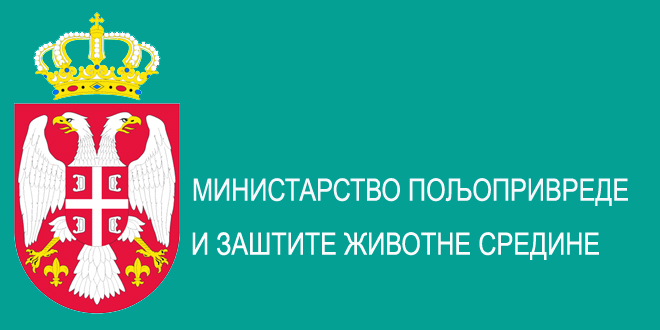